Herceg Novi is a town of stairs and one of the youngest cities on the Adriatic coast. It was once a part of the Venetian province of Albania Veneta, called Castel Nuovo. It is located at the foot of the Orjen mountain whose top is snow-capped for the better part of the year, and the Mediterranean climate touches its centuries-old walls. Its geographical position, natural contrast, and proximity to neighboring Croatia and Bosnia make Herceg Novi among the most popular cities on the Montenegrin coast.

Herceg Novi goes under the motto of a town that is easy to live in and nice to belong to. Enjoy a walk through Belavista, the main square of Nikola Đurković, and take a picture at the Kanli tower. As it is a city of ramparts and fortifications, you can pay tribute to the silent guardians of tradition by visiting the Forte Mare Fortress, the Citadel, and the Clock Tower. If you prefer to promenade by the sea there is a city promenade called Pet Danica, 7 km long, which connects Herceg Novi and Igalo. The promenade was named after five heroines from the Second World War.

And there is more.

There are all kinds of exotic plants along the promenade, such as palms, banana trees, magnolias, mimosas, eucalyptus, oleanders, making Herceg Novi a botanical garden. The plants were brought at different times by local sailors from their long sea voyages.

This is how The Nobel laureate, Ivo Andrić, described Herceg Novi in his travelogue:

Herceg Novi is a city of eternal greenery, sun, and numerous stairs. I may count them all night long, even in my sleep, the stairs, and never finish counting them. Then, at dawn, when I wake up, I see the town full of steep stairs that are worth climbing and descending. 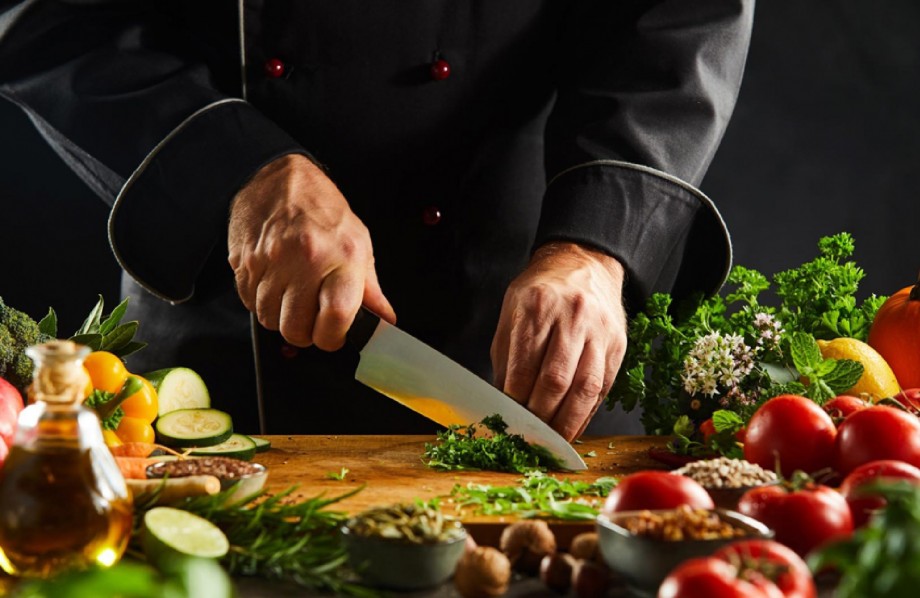 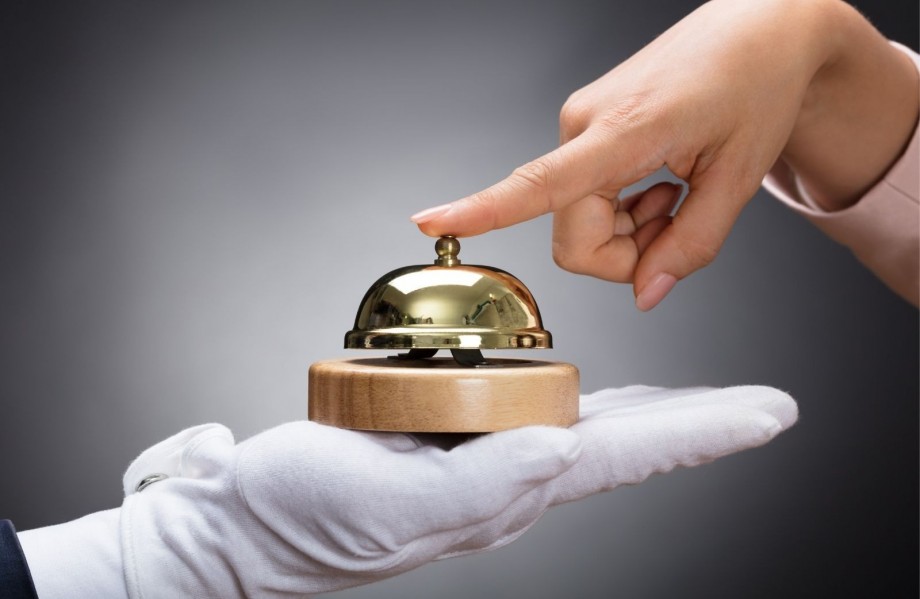 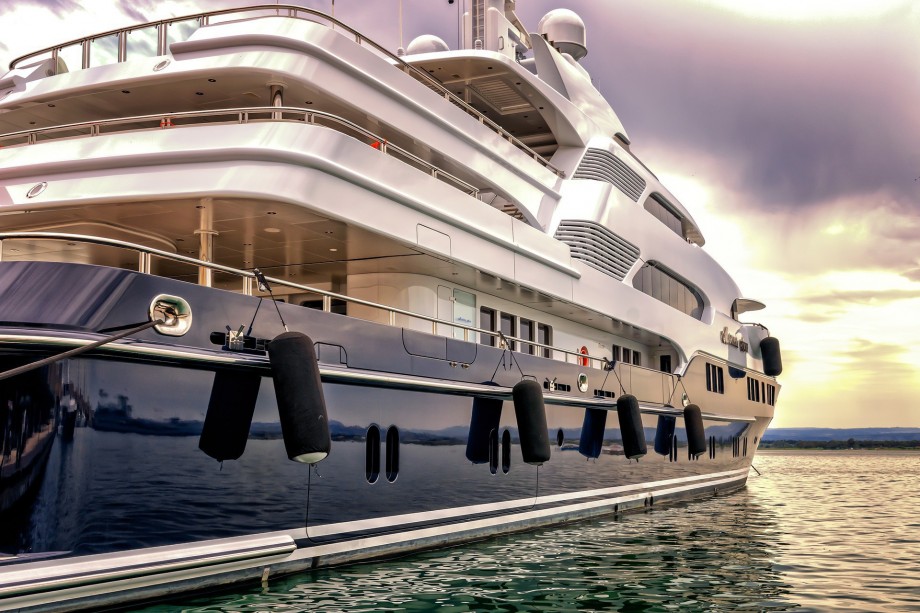 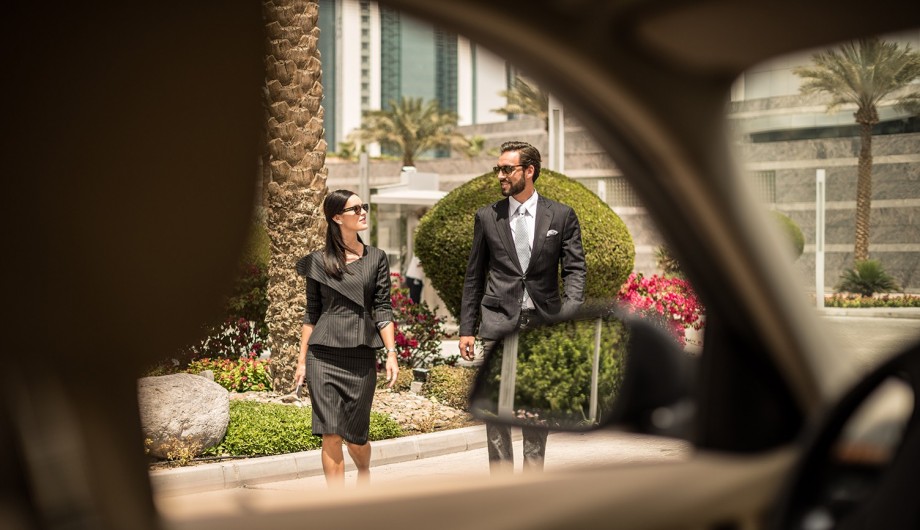 Kotor – the city of myths and legends

Thanks to the uniqueness and unquestionable charm, Kotor increases its population during the summer as people from the whole world...

Herceg Novi - a town of hidden natural treasures, a crossroads of East and West cultures

Herceg Novi is a town of stairs and one of the youngest cities on the Adriatic coast. It was once a part of the Venetian province...

Budva - Hotspot of the Adriatic